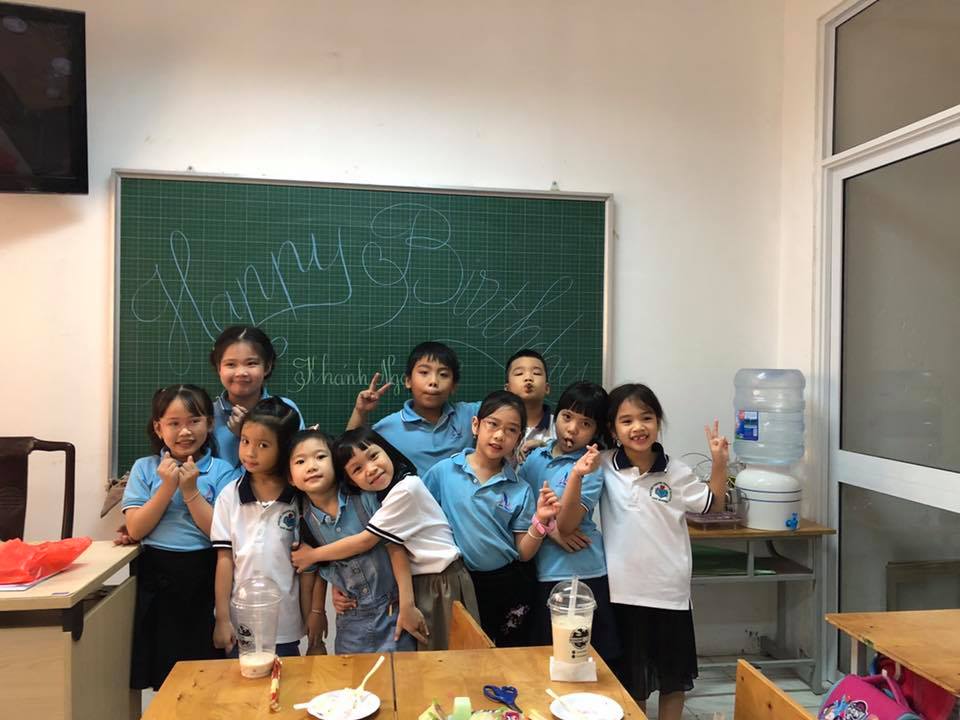 EXERCISE 1: Use the correct form of verbs in brackets.

EXERCISE 4: Choose the correct sentence among A, B, C or D which has the same meaning as the given one.

1.Eight years ago we started writing to each other.

A.We have rarely written to each other for eight years.

B.Eight years is a long time for us to write to each other.

C.We wrote to each other eight years ago.

D.We have been writing to each other for eight years.

2.The boy was so lazy that he couldn’t stay up late to learn his lessons.

A.The boy was lazy enough not to stay up late to learn his lessons.

B.The boy was too lazy to stay up late to learn his lessons.

C.The boy was lazy enough but he stayed up late to learn his lessons.

D.The boy was lazy enough to stay up late to learn his lessons.

3.My father is tired of seeing any violent films.

B.My father has enjoyed all the violent films he has ever seen.

C.My father is worried about missing the next violent film.

4.As soon as he waved his hand, she turned away.

A.He saw her turn away and he waved his hand.

B.No sooner had he waved his hand than she turned away.

C.She turned away because he waved his hand too early.

D.Although she turned away, he waved his hand.

5.John wishes he had remembered to send Mary a Christmas card.

A.John regrets not to send Mary a Christmas card.

B.John regrets forgetting not to send Mary a Christmas card.

6.My father hasn’t smoked cigarettes for a month.

A.It’s a month since my father last smoked cigarettes.

B.It’s a month ago that my father smoked cigarettes.

C.It’s a month that my father hasn’t smoked cigarettes.

D.It’s a cigarette that my father smoked a month ago.

7.Having finished their work, the workers expected to be paid.

A.The workers expected to be paid because they had finished their work.

B.Having their work finishing, the workers expected to be paid.

C.Having expected to be paid, the workers finished their work.

D.Having been finished their work, the workers expected to be paid.

A.Mr. Brown started to buy this car for five years.

B.It has been five years when Mr. Brown has bought this car.

C.Mr. Brown has had this car for five years .

D.It is five years ago since Mr. Brown has bought this car.

9.John used to write home once a week when he was abroad.

A.John doesn’t write home once a week any longer.

B.John enjoyed being written home every week when he was abroad.

C.John never forgot to write a weekly letter home when he was abroad.

D.When he was abroad he remembered to write home every week.

10.I haven’t enjoyed myself so much for years.

A.It’s years since I enjoyed myself so much.

B.It’s years since I have enjoyed myself so much.

C.It was years since I had enjoyed myself so much.

D.It has been years since I have enjoyed myself so much.

5.have just decided -would undertake

8.am attending – was attending

9.arrive -will be waiting

11.got- had already arrived

15.is washing – has just repaired

18.will have been- comes

20.arrive – will probably be raining

24.sat – were being repaired 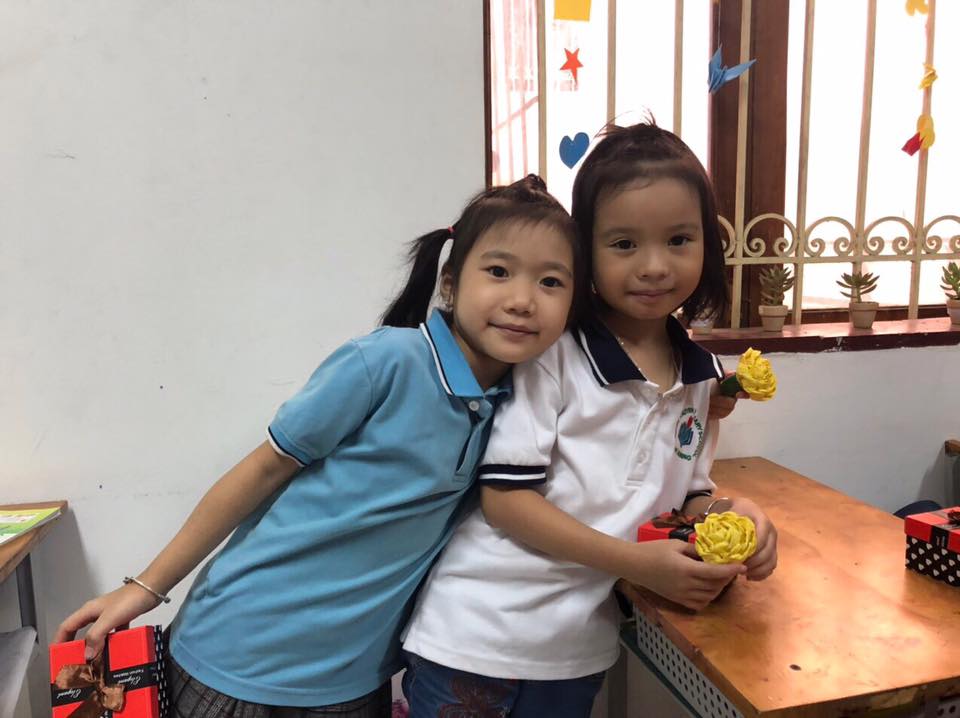