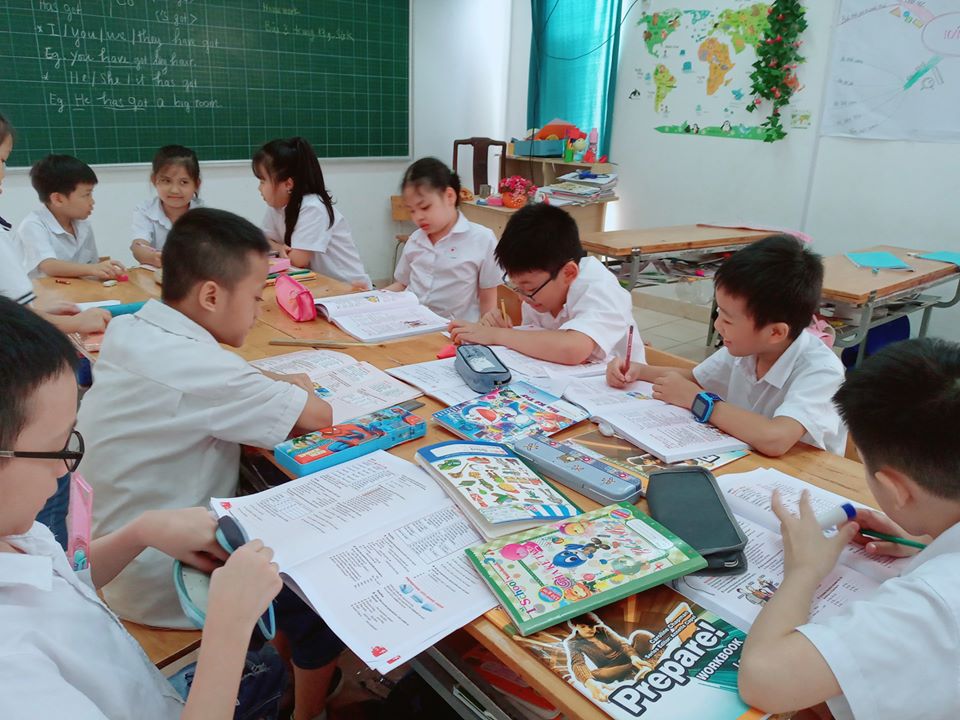 I.Rearrange the first part of these sentences, supplying a capital letter where necessary.

1.we no on have occasion lied to our students.

2.I circumstances will under no sell my vinyl records!

3.grandmother who it my was suggested I should take up tennis.

4.job like I’d the is of kind one out in the fresh air.

5.hate to I’d what is really have to get up early every day.

6.about I thing the ice-hockey love is the excitement.

7.is thing you important the that can recognize when you are beaten.

8.really need you what is someone to share the work.

9.him I the place saw last was down at the bus stop.

10.Ryan who know did little was waiting for him.

III.Complete the sentences with the correct sports words.

IV.Complete the text with the correct form of the words below.

Squatters can be people who experience long-term financial 1 ___________ due, for example, to loss of 2 ___________ or failure to pay a mortgage, which might lead to them losing their house. But some squatters simply have no 3 _________ for property owners and just enjoy a lifestyle free of certain financial responsibilities. Luckily for house owners, the new law has increased the 4 __________ of squatters being evicted and becoming involved in legal 5_______

V.Complete the sentences with one word in each space.

1.The fighters walked into the boxing ____, wearing shorts and huge ____ on their hands.

2.Do you remember the match against Luton? ____ was the first match ____ we both played in together.

VI.Read the text on the effects of exercising and decide if the statements are true (T) or false (F).

How our bodies respond to exercise

In this week’s Peak Health we’ll have a brief look at a couple of issues connected to exercising: bone-building and digestion.

Doing a sport or exercising regularly helps to build muscles, strengthen ligaments and improve circulation, but it also affects the framework on which our muscles move: our bones. Weight-bearing exercises, such as walking, hiking, jogging, climbing the stairs, tennis and dancing can affect bone health. This type of exercise works both our muscles and the bones to which they are attached. The pulling movement of our muscles against our bones during exercise stimulates the bone tissue to produce more bone mass. Without regular exercise, our body doesn’t renew our bones and they become very fragile, leading to more frequent bone fractures. The other negative effects of insufficient exercise are injuries such as joint sprains and swelling, and torn ligaments.

If done correctly and in moderation, weight-bearing sports and activities help build and maintain strong muscles and have excellent cardiovascular benefits. However, over-exercising or exercising incorrectly can strain our muscles and ligaments, and sometimes even trigger negative changes in our bones. It is therefore important to exercise correctly and not to overdo any weight-bearing exercises.

The effects of exercise on our digestion

Doctors and fitness professionals often stress the importance of eating before we exercise. This is due to the fact that our bodies need energy and stamina to be able to cope with sports or other physical activities. But many people complain about problems with digestion after exercising. To reduce the negative side effects of sports and exercise, it is important to know what and when to eat before extensive or vigorous physical activity.

One of the benefits of exercise is that is strengthens our muscles, including the muscles of our stomach and our intestines. Better circulation, an increased heart rate and faster oxygen transfer through the our lungs all help with digestion. But if we eat too much or too soon before exercising, the physical activity will cause negative effects. When we exercise, the blood flow to the digestive system is reduced as blood is diverted to the working muscles, dramatically slowing down digestion. The effect of this is feeling uncomfortable or even sick, sometimes experiencing sharp pains around the stomach and digestive system. Timing and the amount of food are therefore key to feeling comfortable during and after exercising.

1.According to the article, weight-bearing exercises strengthen bones.       _____

2.The article claims that a regular exercise routine often leads to bone injuries._____

3.New research shows that is important to eat a balanced meal prior to exercise._____

4.The article suggests that physical fitness aids digestion in general but completely stops the process during exercise._____

5.The article explains that digestion is slower during exercise because blood circulation in our muscles increases. 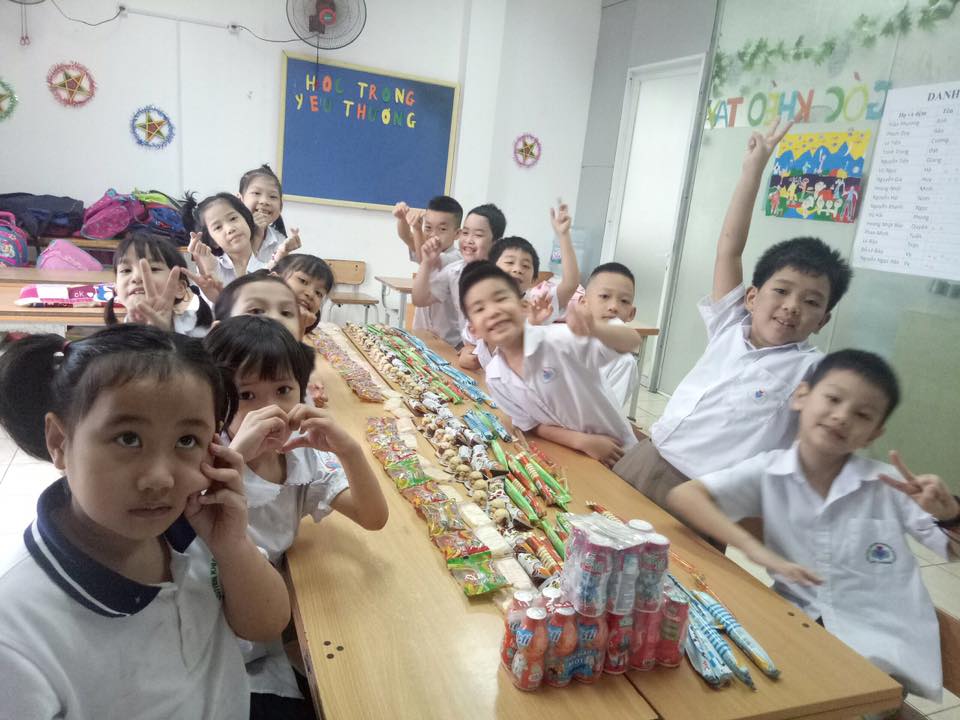 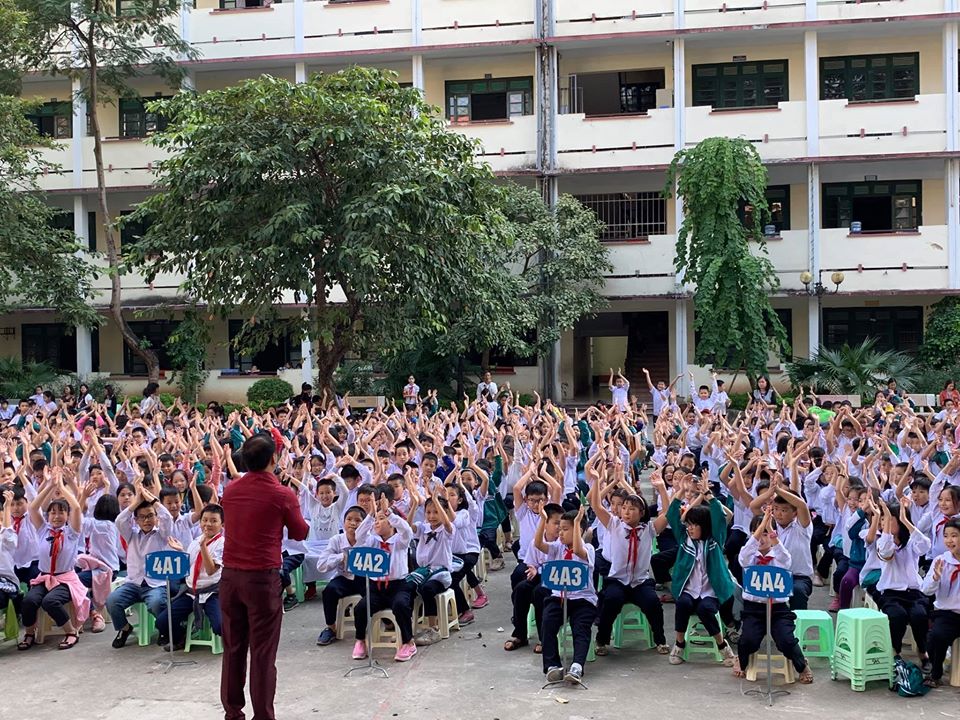 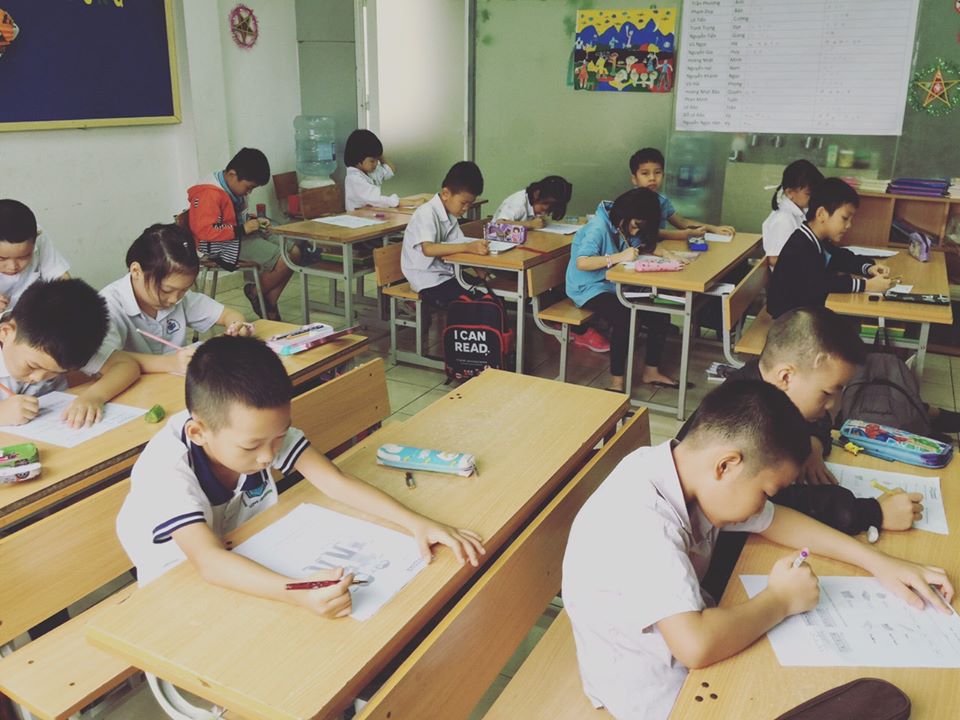 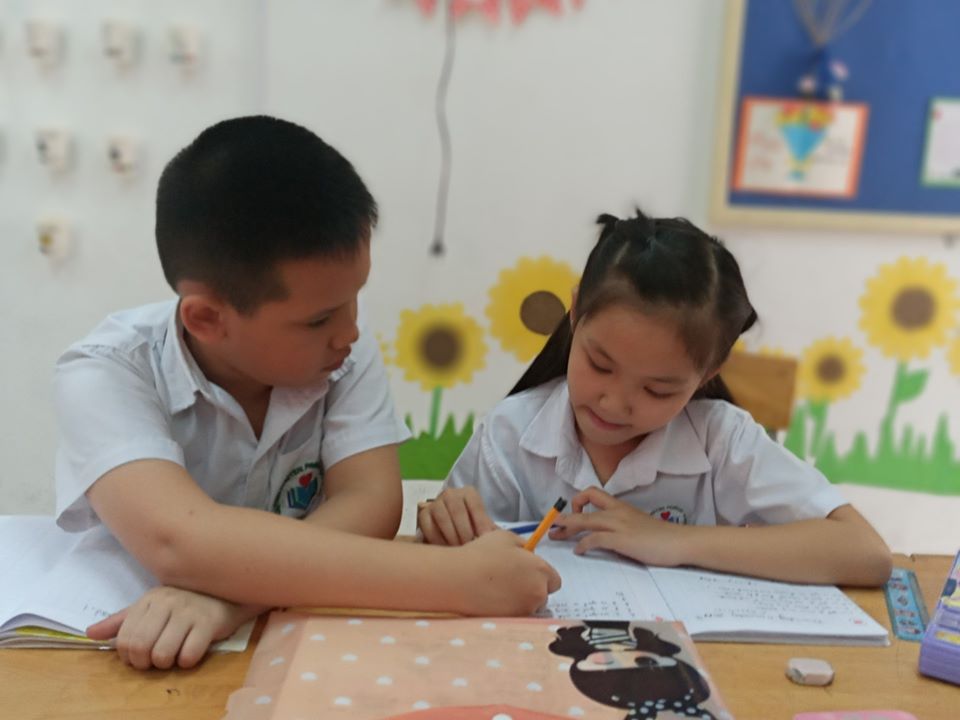