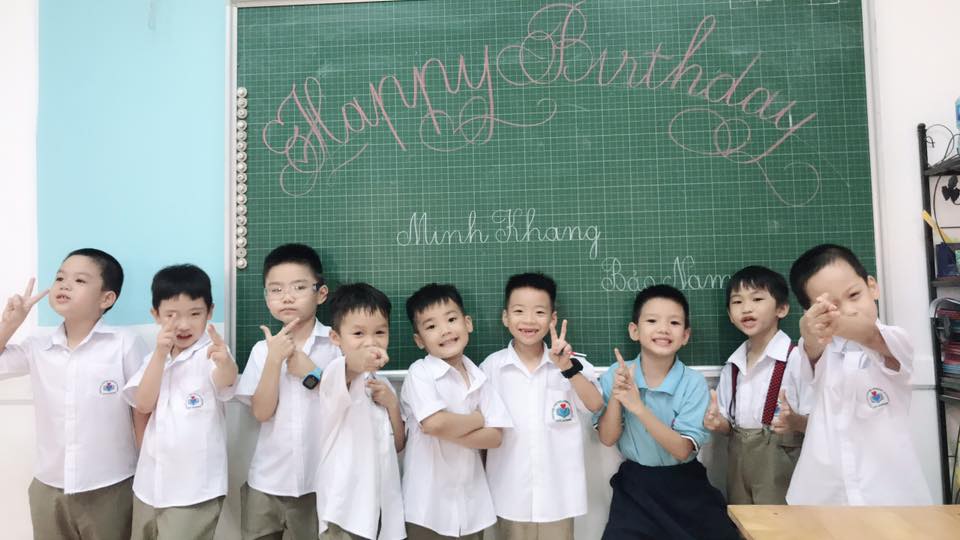 1.My father waters this flower every morning.

3.Her mother is preparing the dinner in the kitchen.

4.We should clean our teeth twice a day.

5.Our teachers have explained the English grammar.

6.Some drunk drivers caused the accident in this city.

7.Tom will visit his parents next month.

8.The manager didn’t phone the secretary this morning.

9.Did Mary this beautiful dress?

10.I won’t hang these old pictures in the living room.

11.The German didn’t build this factory during the Second World War.

12.The Greens are going to paint this house and these cars for Christmas Day.

13.Ann had fed the cats before she went to the cinema.

14.The students have discussed the pollution problems since last week.

15.Have the thieves stolen the most valuable painting in the national museum?

16.Some people will interview the new president on TV.

17.How many languages do they speak in Canada?

18.Are you going to repair those shoes?

19.He has broken his nose in a football match.

20.Have you finished the above sentences?

1.The waiter brings me this dish.

2.Our friends send these postcards to us.

3.Their grandmother told them this story when they visited her last week.

4.Tim ordered this train ticket for his mother.

5.You didn’t show me the special camaras.

6.She showed her ticket to the airline agent.

7.He lends his friend his new shoes.

9.The shop assistant handed these boxes to the customer.

10.The board awarded the first prize to the reporter.

11.Have you sent the christmas cards to your family?

12.The committee appointed Alice secretary for the meeting.

13.He hides the broken cup in the drawer.

14.They keep this room tidy all the time.

15.They all voted the party a great success.

16.We gave Ann some bananas and some flowers.

17.They moved the fridge into the living room.

18.She bought some cups of tea to the visitors in the next room.

19.They find the new project worthless.

20.The secretary didn’t take the note to the manager.

1.They told me that you were the best architect in this city.

2.She reported that the flowers were killed by frost.

3.Some people inform me that the director is going to take a business trip to England.

4.That officer announced that the meeting was delayed until next week.

5.He discovered that this cotton was grown in Egypt.

6.They promise that the performance will start on time.

7.He recommends that we should stay at the city center.

8.We believed that Alice would pass the driving test.

9.The director notifies all the workers that they will have to work extra hard this month.

10.They have persuaded me that they will go with me to the stadium.

11.They have decided that the company will go to the beach together at the weekend.

12.People think that Maradona is the best football player in the 20th century.

13.They find that the job is not suitable for a girl like her.

14.The teacher explained that this powerful engine pulled the train.

15.He told me that his football team had played well last season.

1.I had my nephew paint the gate last week.

2.She will have Peter wash her car tomorrow.

3.They have her tell the story again.

4.John gets his sister to clean his shirt.

5.Anne had had a friend type her composition.

6.Rick will have a barber cut his hair.

7.I will get the dressmaker to make a new dress.

8.He had a mechanic repair his car.

9.She often gets the technician to maintain the heater.

10.They had the police arrest the shoplifter.

11.Are you going to have the shoemaker repair your shoes?

12.I must have the dentist check my teeth.

13.She will have a veterinary surgeon examine her dog.

14.We had a man take this photograph when we were on holiday last summer.

15.The Greens had a carpet cleaner clean their carpet.

1.This flower is watered (by my father) every morning.

3.The dinner is being prepared (by her mother) in the kitchen.

4.Our teeth should be cleaned twice a day.

5.The English grammar has been explained (by our teacher).

6.The accident was caused in this city (by some drunk drivers).

7.Tom’s parents will be visited (by him) next month.

8.The secretary wasn’t phoned (by the manager) this morning.

9.Was this beautiful dress bought by Mary?

10.These old pictures won’t be hung in the living room(by me).

11.This factory wasn’t built (by the Greens) during the Second World War.

12.This house and these cars are going to be painted for Chrismas day by the Greens.

13.The cats had been fed (by Ann) before she went to the cinema.

14.The pollution problems have been discussed (by the students) since last week.

15.Has the most valuable painting in the national meseum been stlen (by the thieves).

16.The new president will be interviewed on TV (by tsome people).

17.How many languages are spoken in Canada(by them)?

18.Are those shoes going to be repaired?

19.His nose has been broken in a football match(by him).

20.Have above sentences been finished?

1.This dish is brought to me (by the waiter).

2.These postcards are sent to us(by our friend).

3.This story was told to them(by their grandmother) when they visited her last week.

4.This train ticket was ordered for Tim’s mother.

5.The special cameras weren’t showed to me.

6.Her ticket was showed to the airline agent(by her).

7.His new shoes are lent to his friends(by him).

8.Five million pounds was left to her relatives (by her).

9.These boxes were handed to the customer (by the shop assistant).

10.The first prize was awarded to the reporter (by the board).

11.Have the christmas cards been sent to your family?

12.Alice was appointed secretary for the meeting(by the committee).

13.The broken cup is hidden in the drawer (by him).

15.The party was voted a great success(by them).

16.Ann was given some bananas and some flowers(by us).

17.The fridge was moved into the living room(by them).

18.Some cups of tea were brought to the visitors in the next room (by her).

19.The new project is found worthless.

20.The note wasn’t taken to the manager(by the secretary).

1.I was told that you were the architect in this city.

3.I am informed that the director is going to take a business trip to England.

4.It was announced that the meeting was delayed until next week.

5.It was discovered that this cotton was grown in Egypt.

6.It is promised that the performance will start on time.

7.It is recommended that we should stay at the city center.

9.All the workers are notified that they will have to work extra hard this month.

10.I have been persuaded that they will go with me to the stadium.

11.It has been decided that the company will go to the beach together at the weekend.

14.It was explained that this powerful engine pulled the train.

15.I was told that his football team had played well last season.

1.I had the gate painted last week.

2.She will have her car washed tomorrow.

3.They have the story told again.

4.John gets his shirt cleaned.

5.Anne has had her composition typed.

6.Rick will have his hair cut.

7.I will get a new dress made.

8.He had his car repaired.

9.She often gets the heater maitained.

10.They had the shoplifter arrested.

11.Are you going to have your shoes repaired?

12.I must have my teeth checked.

13.She will have her dog examined.

14.We had this photograph taken when we were on holiday last summer.

15.The Greens had their carpet cleaned. 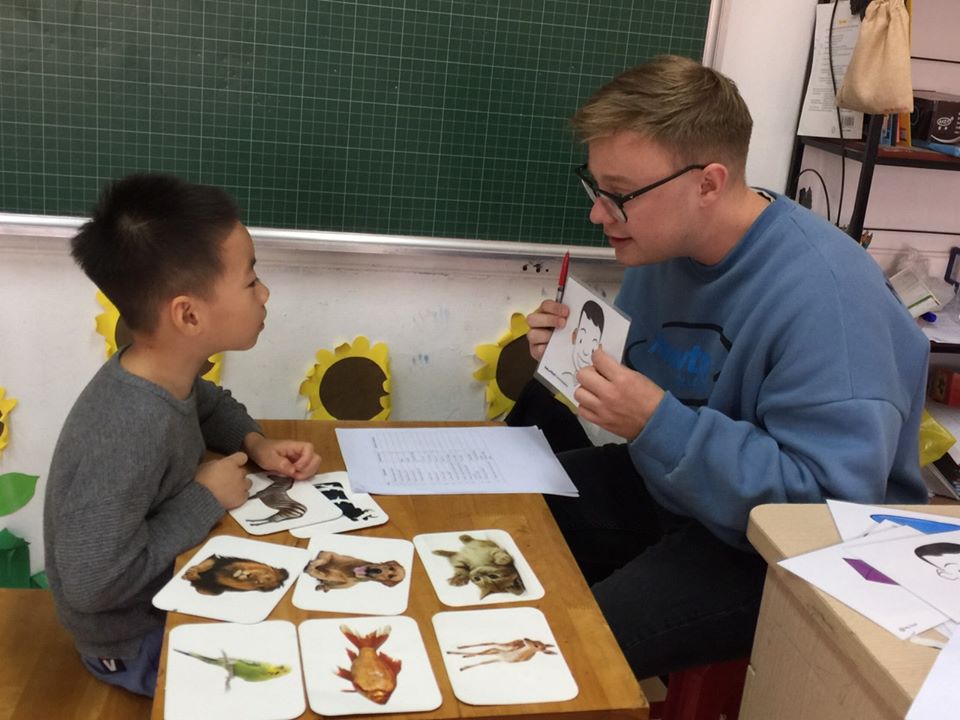 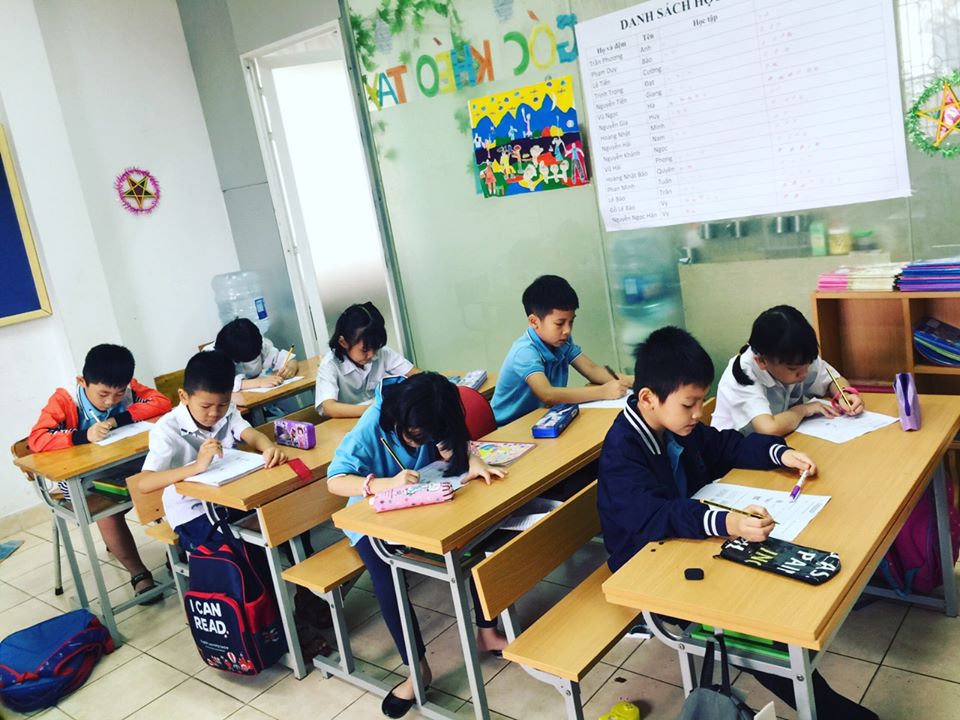 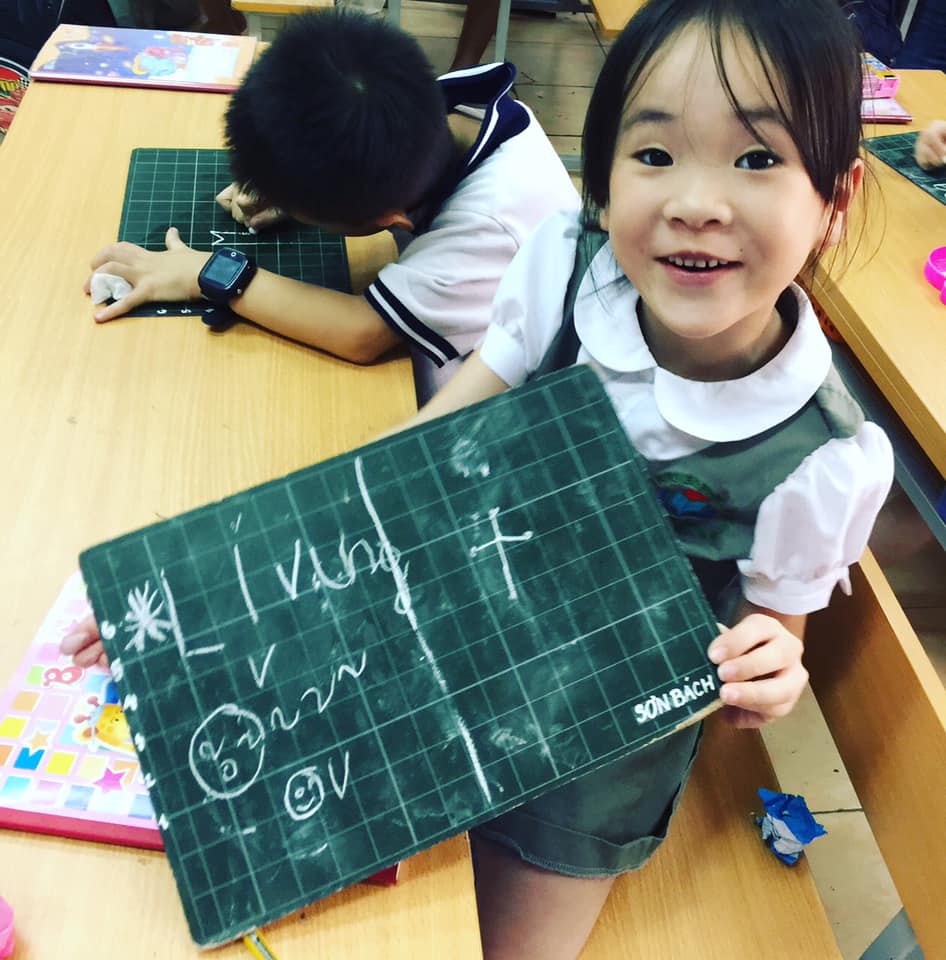 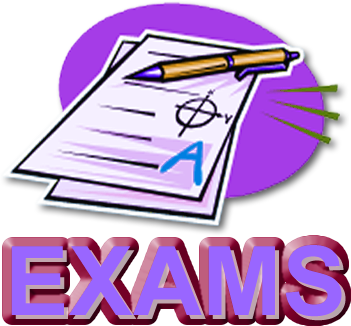